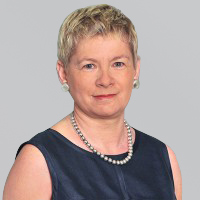 Danièle Guyot-Caparros is a chartered accountant.

Danièle Guyot-Caparros is graduated from the Ecole Supérieure de Commerce of Nancy in finance and accounting. Following international missions in audit, she joined Rhone Poulenc (now Sanofi) where she has held different positions with an increasing scope of responsibilities in finance on a European level and in business planning and performance monitoring on a worldwide level. Danièle Guyot-Caparros has been working as a consultant specialized in the life sciences and healthcare areas for 5 years.

Danièle Guyot-Caparros has been a director of Onxeo since 26 June 2013 and Chairperson of the Board of Directors since 22 May 2019. Her mandate will expire at the annual shareholders’ general meeting of 2022. 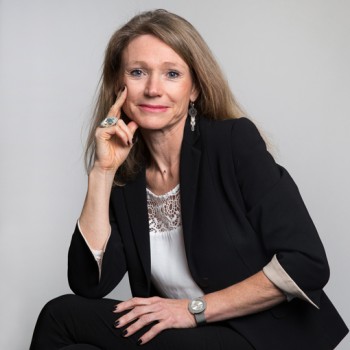 Doctor of Pharmacy with a master’s degree in management and pharmaceutical marketing, Judith Greciet spent some fifteen years working her way up through subsidiaries of international pharmaceutical companies. She has held major managerial positions with increasing operational and strategic responsibilities from leading sales teams, heading marketing and strategy departments (Pharmacia, Zeneca, LFB, Wyeth France (now Pfizer)) until she finally became President of the French subsidiary of the Japanese laboratory Eisai in June 2007. Throughout her career, Judith Greciet has cultivated a keen awareness of the marketing and business environment of drugs, in France in particular and more broadly in Europe, as well as confronting market access issues, particularly in the areas of oncology and immunology with innovative products such as Enbrel (rheumatology).

Appointed Chief Executive Officer of Onxeo in 2011, Judith Greciet pursued development of the company by remolding the strategy towards new growth-areas such as oncology.

Her mandate was renewed for 3 years at the annual shareholders’ general meeting of 2020. 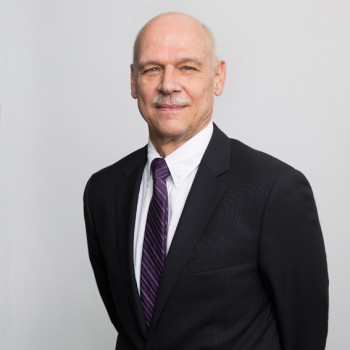 He carried out his international career, especially in Germany, the United States and Japan, within international pharmaceutical  groups (Wyeth, Aventis, etc.) on strategic  positions at the highest level in external growth and business development. Over the past two years, until December 2011, he headed VaxInnate Corporation and is now Board Member of Bionor ASA.

Thomas Hofstaetter has been a director of Onxeo since 31 May 2012. His mandate will expire at the shareholders’ annual general meeting of 2021. 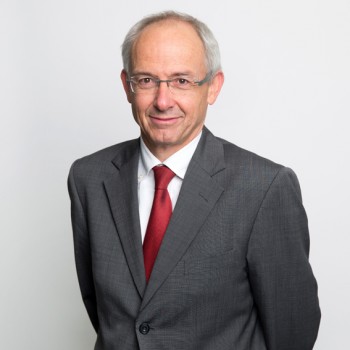 Nicolas Trebouta is a Doctor of Medicine.

Co-founder of Chevrillon and Associates in 2000, Nicolas Trebouta has lead several buyouts within this structure including Picard frozen foods, CPI printing or Albingia insurance. Since 2004, he has been investing in biotechnology companies through his company Financière de la Montagne, either directly or through biotech funds. Nicolas Trebouta has been a shareholder of BioAlliance Pharma since 2008.

Financière de la Montagne has been a director since 29 June 2011. Their mandate will expire at the shareholders’ annual general meeting of 2023. 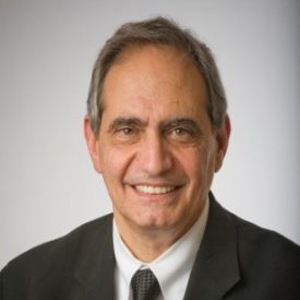 Jean-Pierre Bizzari, M.D., served as Executive Vice-President, Group Head, and Clinical Oncology Development (U.S., Europe, and Asia/Japan) at Celgene from 2008 to 2015. He has been involved in the clinical development of several anticancer agents such as Taxotere®, Eloxatin®, Abraxane®, Irinotecan® (CPT-11). As a world-renowned oncology expert, he is a member of the Scientific Advisory Board of the French National Cancer Institute (INCa) and European Organization of Research and Treatment of Cancer (EORTC) and Chairman of the New Drug Advisory Committee. Mr. Bizzari is also an active board member in various biotech companies, such as Transgene in France, Halozyme Therapeutics and Celator Pharmaceuticals in the US. He has published more than 70 articles in peer-reviewed journals and more than 160 abstracts in scientific congresses.

Bizzari joined the pharmaceutical industry in 1983 as Head of Oncology at the Institut de Recherches Internationales SERVIER (France). He then joined Rhône-Poulenc Rorer in 1993 as Vice President of Clinical Oncology, based in Paris and moved to Collegeville (PA – USA) in 1997. From 2002 until 2008, Mr. Bizzari served as Vice President of Clinical Oncology Development at Sanofi-Aventis in Malvern, PA before joining Celgene.

Jean-Pierre Bizzari holds a medical degree specialized in oncology from the University of Nice (France) and has trained successively at the Pitié-Salpêtrière hospital in Paris, at Ontario Cancer Institute, and Montreal Mac Gill Cancer Center in Canada.

M. Jean-Pierre Bizzari has been appointed director on April 6, 2016. His mandate will expire at the shareholders’ annual general meeting of 2019. 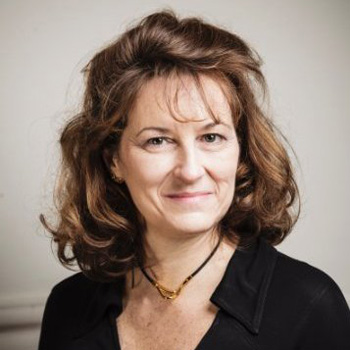 Christine Garnier is co-founder of the firm AEC Partners and is Managing Partner since 1998. She graduated from ESCP Europe in 1984. Her consultant activity is specialized in corporate, international and operational strategies, evolutions in business models and organizations, and the optimization of performance across the life science industry. During the last twenty years, Christine Garnier has managed more than 200 assignments on primary and specialty care products, vaccine products, as well as medical device and OTC. She accompanies executive committees and operational and functional management in the development of vision, their strategies and the evolution of their organizations. The perimeters of her interventions concentrate on Europe and fast developing countries (South East Asia, Latin America…) as well as international and corporate headquarters. She provides her clients with a strong expertise in strategy and organization coupled by her skill to identify and initiate necessary transformations. Before joining AEC Partners, Christine Garnier previously worked for 12 years in the pharmaceutical industry holding marketing positions in Wyeth and international marketing and strategic planning at Rhone Poulenc Rorer. 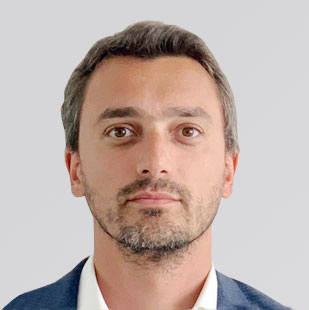 Julien Miara is a Director at Invus. He joined in 2010 as an analyst in the Public Equity group, covering Biotechnology among other sectors.

In 2018, he was promoted to lead the team in Europe. Previously, he worked in investment banking at BNP Paribas in Paris and Société Générale in New-York, as well as in management consulting. Julien Miara received his Master of Management from EDHEC Business School in Lille (France) in 2009.

At its meeting on September 17, 2020, the Board of Directors of Onxeo co-opted Mr. Julien Miara, representing Invus Public Equities LP, as a director of the Company. This cooptation of Mr. Miara follows his appointment as observer to the Board of Directors on June 2, 2020 and will be submitted to the shareholders for approval at the Company’s next ordinary general meeting.